By Michael - April 09, 2019
As many of you likely know, there have been several small wildfires recently in B.C.. With a strong El Nino oscillation this year, we predict that this Summer may be worse than what we’ve experienced to-date in terms of air pollution.
It’s sometimes difficult to make sense of the numbers and metrics used to explain air pollution.

We came across the following website that helps show visually the differences between these levels, and are attaching some screenshots from this website.

With respect to PM2.5 sized particles, the World Health Organization is recommending an annual average of 10 micrograms/cubic metre or lower. Below is a representation of this level. 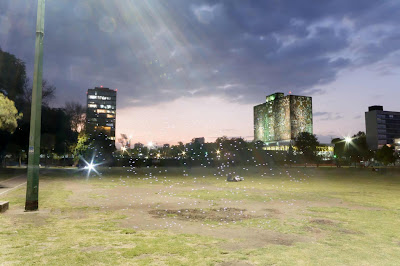 The Province of British Columbia has a target (not even a regulation) of 25 micrograms/cubic metre for a 24 hour period. 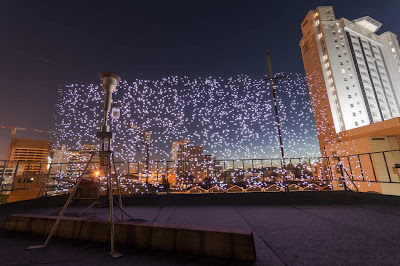 At points during the Summers of 2017 and 2018, we had daily averages exceeding 500 micrograms/cubic metre in the interior and north of the province. 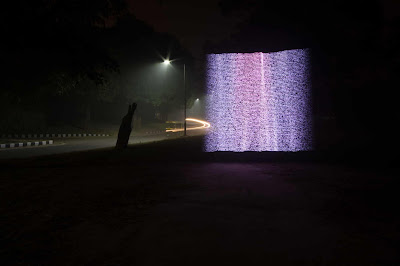 What’s clear from the science is that there is no safe threshold, and that effects become noticeable as low as 4 micrograms/cubic metre. Good fitting respirator (N95) masks and HEPA filters can make a significant difference. Limiting exposure is critical.

To learn more about these risks, feel free to visit the following website created by Doctors and Scientists Against Wood Smoke Pollution. The Gabriola Island Clean Air Society is one of several non-profits from around the world who belong to this organization.

Since last Summer, our Purple Air network of sensors has expanded. On this map you can change units to micrograms/cubic metre by toggling options in the “Map Data Layer” box to Raw PM2.5. The readings shown are real-time data but clicking on any number will pull up more details including hourly and 24 hour average periods.